Profiles of Editors and Publishers in Mexico

If indeed, written culture on Mexican soil has developed since pre-hispanic times in different languages, as various codices indicate, production of printed material began at the end of the 1520s, at the hands of typographers such as Juan Pablos, Antonio de Espinosa, and Pedro Ocharte. These men and their successors were responsible for creating works in indigenous tongues, books on medicine, botany, navegation, astronomy, historical tales, theory, leaflets, string documents, and all types of documentation for colonial administration. The New World Spanish publication production took place in Mexico City and spread to Puebla, Oaxaca, Veracruz and Guadalajara, where it grew throughout three centuries of Spanish administration and fostered growth in local demand for printed matter, as well as a gradual diversification of the reading public among members of the governmental organs, the religious population (regular clergy as well as secular) and an intellectual elite which assumed greater size and power during the 18thcentury.

The Mexican printing tradition underwent an initial great transformation after the nation achieved independence in 1810. The previous publishing guidelines —based on the concession of privileges for some types of merchandise and auctions— morphed into a more open competition between shops, which invigorated the supply of new types of publications and gave rise to the emergence of new industry profiles: publishing empresarios and publisher-bookstore owners. Publishing developed on a turbulent political stage which included various foreign interventions into Mexican soil (1838, 1846-1848 and 1862-1867), the establishment of Maximillian I’s Empire, the onset of the first wide-reaching educational projects, and the consolidation of cultural institutions like the Biblioteca Nacional (1867). All of this sets the political bent for Mexican publications and the explicit activism of many publishers. Mariano Galván, Ignacio Cumplido, José Mariano Lara, Vicente García Torres and Rafael de Rafael were some of the publishers from the Mexican capital, the majority of whom would base their survival on the production of recurring publications, calendars and news-related works, with subscription and distribution models inside and outside the national territory. Running parallel to the opening of printing presses in cities from different regions of the country such as Monterrey, Morelia, Mérida, Aguascalientes and Querétaro, graphic techniques were renovated, especially with the introduction of lithography in 1827, an event which allowed the massive circulation of images. The photomechanical technique which favored the emergence of other publishing genres, such as magazines for women and literary publications for children would be incorporated later.

The stability of the prolonged government of Porfirio Díaz (1876-1911), a period during which a marked frenchification in local literary taste was forged, had as its tragic denoument the Mexican Revolution (1910). This landmark event would have a direct impact on the production of national publication, due to the interruption of the normal channels and the pace of the importation of papers and machinery, among other reasons. At the beginning of the 20th century there was a publishing profile based upon the bookstore-publishing house business model which is evident in the cases of the Viuda de Ch. Bouret, Herreros Hermanos, Murguía, Robredo, Porrúa, Botas and Cvltvra, to which government initiatives seeking to conquer backwardness in the literacy of a population which was still for the most part indigenous and rural will be added later on. The Government’s power in publishing matters is observed in the publications of the Secretaría de Educación Pública, the Secretaría de Relaciones Exteriores, the Talleres Gráficos de la Nación, and other projects that, although partially autonomous, have always depended upon public finances, such as the editions of the Universidad Nacional and the Fondo de Cultura Económica (1934). From then on, the presence of the Mexican government in the publishing world would be a constant, and it would include ambitious iniciatives such as the creation of the Comisión Nacional de Libros de Texto Gratuitos in 1959. In addition to the previously mentioned publishers, other Mexican ventures in the private sector which started up in the first half of the 20th century were Alcancía (1932), Fábula (1933), Editorial Polis (1937), Jus (1941), Editorial Stylo (1942) and Nuevo Mundo (1944), all of them characterized significantly by austerity and the classic appearance of their editions; to these one can add Patria (1933), Esfinge (1940), and La Prensa Médica Mexicana (1946), dedicated to the production of textbooks for the various educational and skill levels.

Editing in Mexico was also influenced by international political conditions. On one hand, the counterweight which the strength of Argentine and Spanish publishers exercised in the balance of importation and exportation of Mexican books, to the point of promoting a diplomatic debate that was resolved. On the other hand, as the result of the Spanish Civil War (1936-1939), there arrived from Spain numerous intellectuals who were incorporated in various ways into the world of books, in already existing publishing houses or in ones they themselves created. A few examples of this active participation are the Unión Tipográfica Editorial Hispano Americana (UTEHA), Proa, Centauro, Costa-Amic publishing, Diógenes, Edición y Distribución Ibero Americana de Publicaciones, S. A. (EDIAPSA), Ediciones Cuadernos Americanos, Oasis, Xóchitl, Edicions Catalanes, Edicions Catalónia, España Errante, Finisterre, Leyendo, Minerva, Séneca, Quetzal and El Colegio de Mexico, among others. The decade of the 1960s was very significant for publishing in Mexico because it includes the founding of Ediciones Era and, following Arnaldos Orfila's drastic departure from a management position at the Fondo de Cultura Económica in 1965, the founding of Siglo XXI Editores, which renovated the form and content of local publishing. If indeed the first Ferias del Libro took place in Mexico in the 1920s, it was during the 1980s when there emerged others of national relevance and international impact.

The decade of the '90s proved to be a stage for additional transformations in the local publishing panorama, with the growing power of transnational groups, especially those of Spanish origin, which modified the stature of the existing brands. An outstanding example was the purchase of Joaquín Mortiz, the principal trademark of Mexican literature in the 60s and 70s, by the Grupo Planeta. This progressive process of annexation gave rise to an opposing global tendency and business model which was felt in other Latin American countries; the emergence of small firms and initiatives of a cultural tenor that covered more specialized areas, with audacious literary creations, publications in indigenous tongues, traditional handicrafted publications, and the artist’s book. 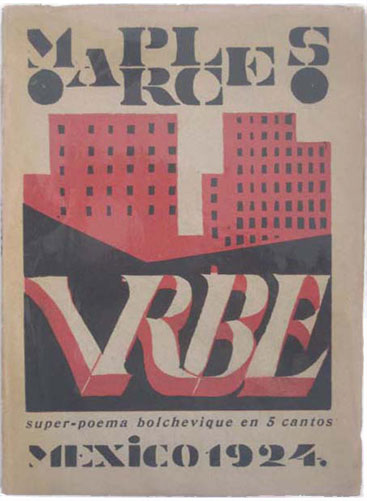 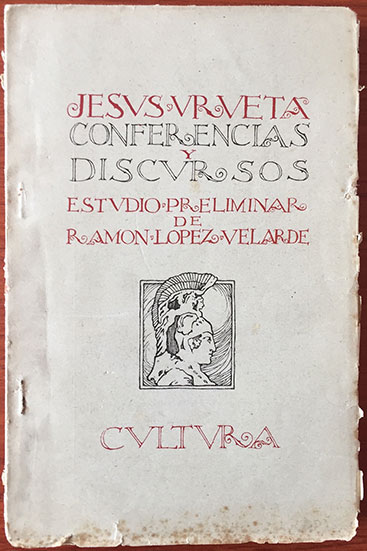