Profiles of Editors and Publishers in Dominican Republic

Despite having been home to many writers since the early years of the colonial period, the Dominican Republic is not known for harboring a strong publishing industry. Until fairly recently, most books by Dominican authors were self-published in limited editions that rarely surpassed a thousand copies. The lack of a wide readership –the result of an inadequate education system-, was an obstacle to the development of practices associated with the notion of the book as merchandise, involving all aspects of the publishing process, from the reception and selection of manuscripts to advertisement and distribution of the final product.

The exact date of the introduction of the printing press to Santo Domingo remains unknown. Authors such as Henri Stein and Isaias Thomas believed that it took place in the seventeenth century, but more recent research has challenged this. The first book published in the country, a booklet just eight pages long, dates back to 1820. It is the poem A los vencedores de Palo Hincado, en la Acción del 7 de Noviembre de 1808 [To the Victors of Palo Hincado, in the Battle of 7 November, 1808], written by José Núñez de Cáceres, a scholar and politician who months later would declare the Independent State of the Spanish Haiti. No other book was published until 1866, when Imprenta de García Hermanos, owned by twin brothers José Gabriel and Manuel de Jesús García, began to publish works by authors that would eventually be considered among the most canonical in Dominican literature.

In the 1870s, the country experienced a series of economic, demographic and cultural changes that had a significant impact on the publication of books and periodicals. An influx of foreign capital and labor resulting from the boom of the sugar industry invigorated the cultural life of coastal cities such as Puerto Plata, Sánchez, and San Pedro de Macorís. These transformations spread to the education system. Governmental measures, including the allocation of resources to build public schools in the main cities, caused a reduction in the illiteracy rate and aroused people's desire for reading. During this period, there also emerged a number of cultural organizations such as the Sociedad Amantes de las Letras, the Sociedad Amantes de la Luz, and the Sociedad Amigos del País. These societies promoted the idea that, in order to embark in the path of progress, the State had to invest in education.

In 1879, in an effort to bolster the emerging publishing industry, the liberal government of Gregorio Luperón assigned a subsidy of 25% of the cost for each book and forty pesos a month for each journal (enough to pay four months of rent for the building that housed the García brothers' print shop). These subsidies may explain the extraordinary number of newspapers published at the end of the turn of the century. In 1893, twelve newspapers were published in the capital city alone, with a population of just 14,072 people. This number did not include the tabloids and flyers that spread the local gossip.

In order to meet the growing demand of skilled labor, the owners of print shops used to hire typographers and pressmen from the neighboring Curacao, which had a long publishing tradition. This is the case, for instance, of former slave Gerardo Pieter and his friend Isaac Flores, who migrated from Curazao in 1880 to work in the press of Colegio San Luis Gonzaga, a school run by the Catholic priest Francisco Xavier Billini. Curazao was also the source of many of the foreign books sold in Dominican bookstores. One of the main exporters of books to the Dominican Republic was the publisher and bookseller A. Bethencourt and Sons, which published books and sheet music for all of Spanish-America, in addition to distributing imported works from Europe.

The arrival of droves of exiles from the Spanish Civil War in the 1930s—including writers, scholars and visual artists—brought new momentum to the publishing industry, which had been on the rise since the early twentieth century. Spanish exiles such as Vicente Llorens, Antonio Bernard and Javier Malagón, as well as the linotypist Fernando Toba, participated in the Colección del Centenario (1944), an ambitious project to commemorate the centennial of the Dominican independence. For his part, the surrealist painter Eugenio Fernández Granell was a prominent member of the editorial board of La Poesía Sorprendida, and his drawings appeared on the covers of a series of chapbooks published by this literary magazine.

The creation of Colección Pensamiento Dominicano by the bookseller Julio Postigo constitutes the most significant development for the history of publishing in the 1950s. Besides new editions of the classics of nineteenth-and early-twentieth-century Dominican literature, the collection included the works of contemporary authors such as Pedro Henríquez Ureña, Domingo Moreno Jimenes, Franklin Mieses Burgos, Juan Bosch, Ramón Marrero Aristy, Manuel Rueda and Marcio Veloz Maggiolo. The work carried out by Julio Postigo to encourage the promotion of books and reading includes the creation of the Book Fair of Santo Domingo, which was inaugurated as a national event in 1950, and would eventually take on an international dimension.

The 1960s mark the beginning of a period of political instability, with a coup that brought an end to the democratic government of Juan Bosch (1963), the 1965 American Occupation, and Joaquín Balaguer's repressive regime (1966-1978). The social struggles of this period created the conditions for the emergence of a politically engaged literature that found a home in the small editorial houses such as Colección Baluarte and Brigadas Dominicanas, both under the direction of Aída Cartagena Portalatín. José Israel Cuello's Editora Taller filled a niche in the market with books of testimonial nature, including the novel El Masacre se pasa a pie (1973), by Freddy Prestol Castillo, probably the first Dominican best-seller. Editora Taller also disseminated the works of a group of Haitian authors that included Jacques Roumain, Jacques Stéphen Alexis and René Depestre.

During the late 1970s, literature awards became the main alternative to the self-publishing model. These include the Premios Siboney, the Casa de Teatro poetry and short-story awards, and the Fundación Corripio’s National Prize. Fundación Corripio also published the collection Biblioteca de Clásicos Dominicanos. In addition to these private endeavors, a number of state agencies opened up spaces where Dominican authors could publish their books without having to pay for the printing costs. Colección Orfeo, created in 1985 by the director of the National Library, Cándido Gerón, published more than 130 books in its two years of existence. A similar feat was later accomplished by the Ministry of Culture's Editora Nacional, which published more than 50 books each year under the direction of León Félix Batista (2004-2015). To these efforts must be added the publications of the Banco Central, under the direction of José Alcántara Almánzar, and the Banco de Reservas, which has made an important contribution to recovering important out-of-print works in collaboration with the Dominican Bibliophile Society.

The publishing industry has diversified significantly since the 1990s, with the presence of publishing houses established overseas, such as Ediciones Cielonaranja (Berlín), Isla Negra Editores (San Juan, Puerto Rico), and the arrival of Editorial Alfaguara in the Dominican market. In the fifteen years of its operations in the country, from 1999 to 2017, Alfaguara published more than thirty books by Dominican authors, which were distributed at a national level. More importantly, Alfaguara helped professionalize the book industry, introducing practices such as the signing of contracts, advance payments and royalties. Unfortunately, after it was acquired by Random House, the publishing house moved its Dominican operations to Mexico.

Two decades into the twenty-first century, Dominican authors and publishers continue decrying the lack of readers and of adequate distribution channels for their books. Nevertheless, there are some signs of progress. The small Editorial Santuario has made strides in the distribution market, and in March of 2017 the Ministry of Culture announced steps towards modernizing the process of submission and selection of manuscripts to be published by Editora Nacional, as well as the creation of a National Distribution Agency. 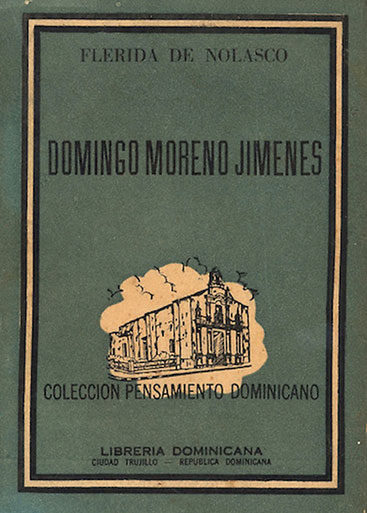 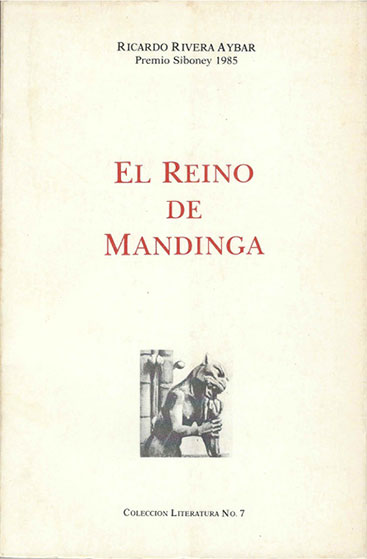 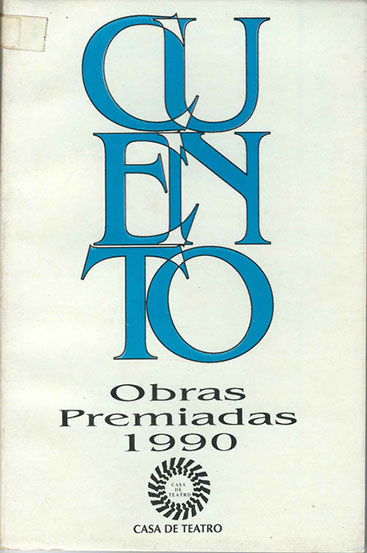